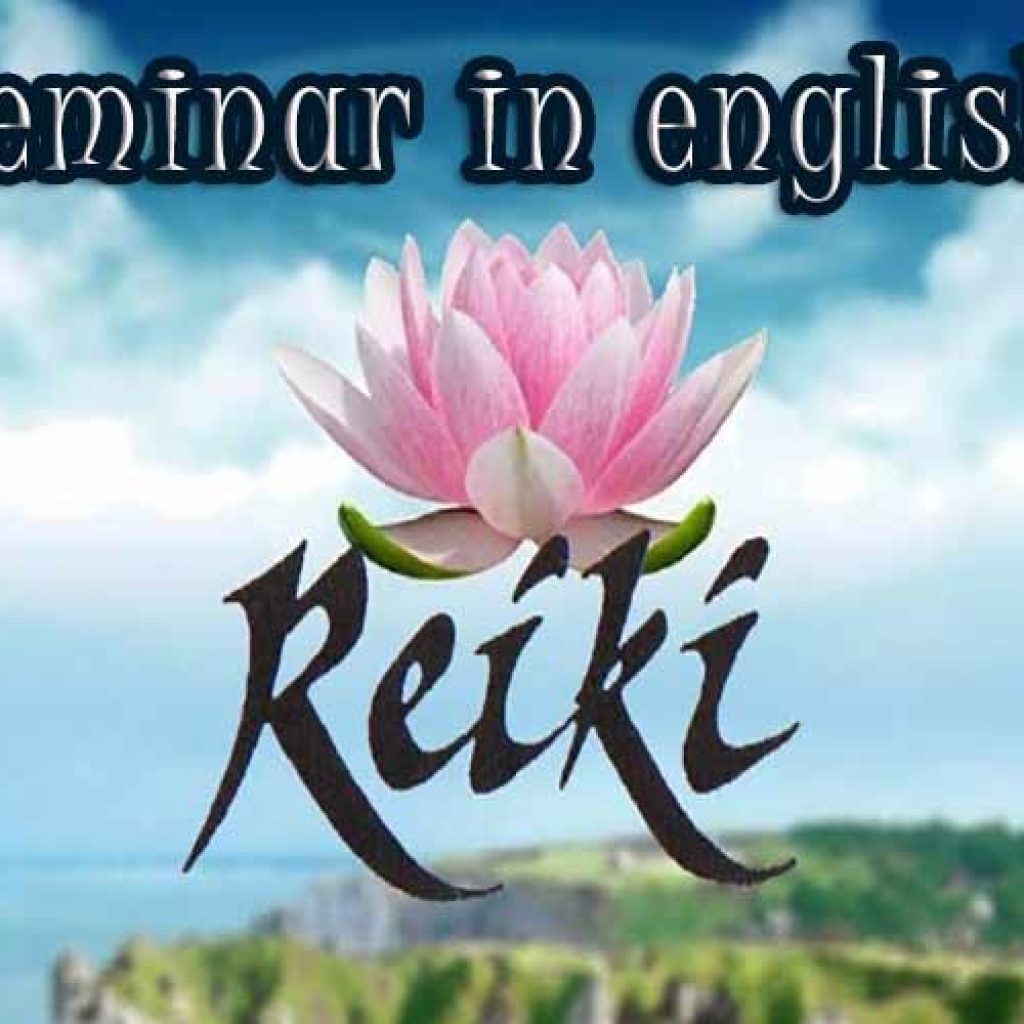 Reiki is a powerful healing art with hands that takes advantage of the universal life energy. It is complementary to the official medicine. It is active in many hospitals in the world. As the art of manual care ranks among the most effective “techniques” of relaxation and analgesia.

Reiki is the gentle art of care with your hands!

The term Reiki consists of ideograms

Rei = spirit and Ki = Strength, energy and can be translated as Spiritual force or energy… and Rei is the basis of life energy, the primordial source, unlimited and inexhaustible force field that fuels the phenomena of the universe.

The Ki is the vital energy that flows through every living thing, an infinitesimal part of Rei.

The word Reiki means the Union of these two aspects of the same energy, the micro cosmos and the macrocosm which manifests itself during the practice of Reiki.

The REIKI MASTERS of the SCHOOL SACRED SPACE: CARMEN CATTANI and EMANUEL CELANO

There are several activations to Reiki and then various schools: ours, as we have already said, follows the system of USUI SHIKI RYOHO Reiki system that arrived in the West in the tradition of Mikao USUI, Chujiro HAYASHI and Hawayo TAKATA and FURUMOTO.

The word Reiki, formed by an ideogram (in our school is Kaisho style) is also a movement of energy, a delicate balance of solids and voids, male and female, yin and yang energies.

On an ancient Chinese book of reflexology we found part of the same character and its explanation:

Each curator will therefore ask the divine energy of his feminine side when want to cure!

The last part of the ideogram “Rei” represents men and women places between heaven and Earth, to be involved, through their lives, co-creating with the divine …

From an esoteric point of view, the word REI we can also call it light, divine spirit, Macrocosm, first principle, universal energy …

The word KI represents vital energy individual, is the one particular feature that distinguishes each be from every others… but then all are immersed in the same creative energy …

From an esoteric point of view the word KI could say even soul, Atman, Microcosm, consciousness, psyche or concretely, individuality, identity.

REI is the cosmic energy, the macrocosm, is the transcendent, Divine creative force is … KI me, it’s you, it’s us … is the individual essence of each. It is the individual self which belongs to the universe, to the life of the microcosm …

The KI-energy, for Christians is how LIGHT per the Chinese is as energy, strength, BREATH per Hindus is like PRANA per the kaunas is as physical MANA by/biologists is called BIOPLASMA, bio-energy or energy COSMIC REIKI is the connection between the two, the Union between REI and KI.

The Union of REI and KI through the ceremony of initiation of REIKI, represent the conscious choice to penetrate the energy of spirit in matter and raise the latter towards it.

Reiki is an art, not a belief, that is experienced individually.

With the transmission of REIKI is awakened individual healing power, whereby each person will care for itself.

In this way, as much as the one who sends Reiki receives care during treatment.

Reiki is an original and direct connection to the universal energy, which is not subject to our interference.

Nothing is added than we are, but it helps our evolution at all levels addressing there where it is needed.

The REIKI master is just a transformer, a catalyst of such energy. A witness. The therapist is someone who metabolizes the universal energy in an exceptional way, causing this to become its bioenergy and is what he conveys, with results that are sometimes more than excellent.

With the activation to Reiki, which is made by the master, it produces a particular energy vibratory passage, whose frequency is not part of a human range of frequencies.

The strength of the energy supplied is adjusted depending on the needs of the beneficiary. The reiki practitioner shall send life energy as long a “channel” to these is not subtracted any personal energy but instead he charges and adds energy to any treatment.

This means that there is the phenomenon of “absorption, large problem of pranatherapists that operate when not in balance by failing to adequately supply”.

DURING THIS SEMINARY YOU RECEIVE THE FIRST LEVEL OF REIKI

The first level is the physical layer and the material plane: the body as a temple of the spirit.

In level 1 seminar you will receive from master initiations to embark on the path of treating yourself and others by using your hands. During the ceremonies the channel symbols and make accessible the cosmic energy by connecting the Ki with Rei and stable frequency the major chakras.  The Reiki energy system of our school is based on 10 universal or cosmic symbols

Reiki seminar in english : next date

This website uses cookies to improve your experience while you navigate through the website. Out of these, the cookies that are categorized as necessary are stored on your browser as they are essential for the working of basic functionalities of the website. We also use third-party cookies that help us analyze and understand how you use this website. These cookies will be stored in your browser only with your consent. You also have the option to opt-out of these cookies. But opting out of some of these cookies may affect your browsing experience.
Necessary Sempre abilitato
Necessary cookies are absolutely essential for the website to function properly. These cookies ensure basic functionalities and security features of the website, anonymously.
Functional
Functional cookies help to perform certain functionalities like sharing the content of the website on social media platforms, collect feedbacks, and other third-party features.
Performance
Performance cookies are used to understand and analyze the key performance indexes of the website which helps in delivering a better user experience for the visitors.
Analytics
Analytical cookies are used to understand how visitors interact with the website. These cookies help provide information on metrics the number of visitors, bounce rate, traffic source, etc.
Advertisement
Advertisement cookies are used to provide visitors with relevant ads and marketing campaigns. These cookies track visitors across websites and collect information to provide customized ads.
Others
Other uncategorized cookies are those that are being analyzed and have not been classified into a category as yet.
ACCETTA E SALVA 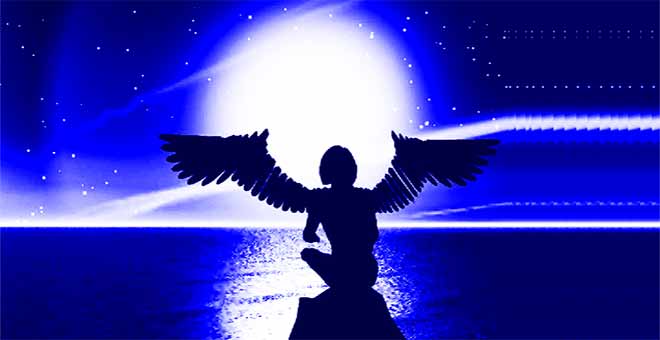